While there is a snowstorm out there, I am just reflecting on what we have learned from a bus tour this fall.

PEI is famous for its green pastoral scenery. And if our tour is just purely for sightseeing, we have all been satisfied with the picturesque landscapes we quickly browsed through or stopped by. Our eyes were pleasantly “washed” with beautiful seaside attractions like Covehead Bay in Stanhope-by-the-sea, roadside rows of charming little cottages, limitless expanses of corn mazes ready to harvest, etc. But what impressed me most is the woodlands along the roads. My camera worked really hard trying to capture the seemingly unstoppable changes of leaf colors when the bus was cruising one green-yellow-red forest to another as if it was afraid that the fall would go soon! Should PEI promote tourism in fall as hard as in summer?

PEI is beautiful, to me, especially in fall, no doubt about it. But there is a lot more to tell about this little world just via a one-day bus tour in only a “portion” of the island. This “little island that could” is so rich not just in its nature but also in its culture. And one of its cultural icons is the Montgomery – Anne of Green Gables heritage in Cavendish. This was the third time I visited the site but every time I was there, there were always new discoveries to me. This time they were the hair wreath, the snow shoes, the hat containers, the broken slate, etc. that took my breath. They were all so simple, like the Anne stories as told. However, they reminded me of nice little anecdotes written with the author’s vivid imagination and alluring story telling style in her bestselling series that won over the hearts of millions of readers around the world.

The Green Gables visit also gave me an interesting perspective into the world. There is a line in the introduction video clip shown at the Anne of Green Gables heritage site that reads: “What a small big world it is!”. Does it imply that the world around us is very big, but with all the simple familiar things around this lovely little island and the surroundings having inspired Montgomery to write her Anne stories that everyone could relate to, it becomes very small? I may be wrong but with all what I have felt after visiting the heritage place and many other mind-opening and heart-opening attractions in PEI, I may say a different line, a bit of a twist from the original: “what a big small world it is!”, as there is so much you could tell about the “bigness” of this “little engine” PEI!

The island’s bigness does not come from its Guinness records, although there are many here one of which is the 12.9 km long Confederation Bridge, the world’s longest over the ice-covered waters – a true pride for Islanders. Unfortunately, we could not have enough time to take a group photo of the bridge but we had a good time in the Stop and Play store nearby. The Island’s bigness comes from not only natural and cultural richness probably most typified by the Montgomery icon just discussed above. It also comes from the transition from the olds to the new-s. We were lucky to lunch at the Kensington Stone pub and listen to the owner telling the tales of the place converted from a 111-year-old railway station. From an “isolated” island where people commuted mainly by horse or by train hundred years ago, to a blooming province connecting outside with a world renowned bridge and other advanced transportation means, PEI has spanned its big historic steps. Despite that, it did not abandon the olds. Heritage sites are well preserved and made lively like the Kensington train station. The whole track system was removed but then replaced by a long trail – people may be reminded of their province’s history when they walk or bike on the Confederation Trail!

The transition between the olds and the new-s was even more obvious in our third last destination in the tour on Spring Street in Summerside – the Wyatt historic house aged the same as Canada! You visited a museum but you felt like you came to see your relatives because everything displayed there looks like they are currently being used daily, although they are hundreds of years old! For the first time ever I knew what a fire fighting horse wagon looked like even though it was just a toy model. All the modern living facilities like a sheet iron, a disc player, a radio, electronic kitchen equipment, etc. were installed in the house seventy to a hundred years ago! The Islanders have lived their “civilized” lives way long before – an admirable proof of bigness. The bigness also lies right in the fact that this house’s 102-year-old owner donated, before her death, her entire house with collections of thousands of valuable artifacts to make it PEI’s impressive historic heritage, and her other fortune to various noble causes in the Island. The small island is big because it has such great people!

The “little engine” PEI “that could” is big because it is rich – rich in nature, rich in culture, rich in its people, rich in the way its people treat and conserve its natural, cultural and historic heritage, which will definitely keep the Island’s eternal glory.

Lighthouses that Shed the Light for the PEI Tourism 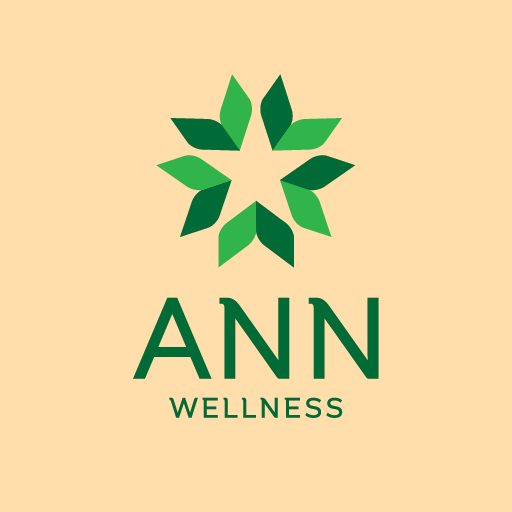 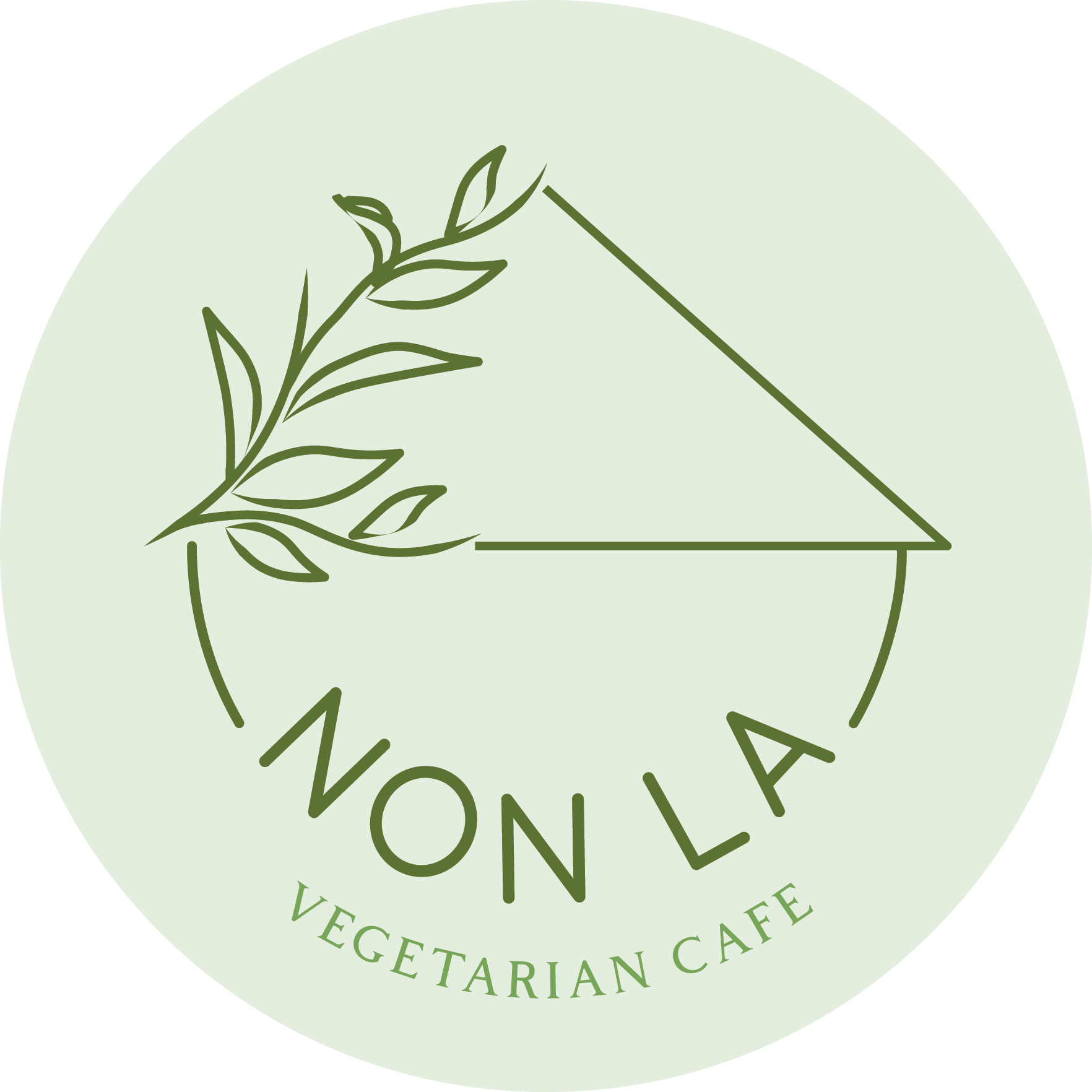 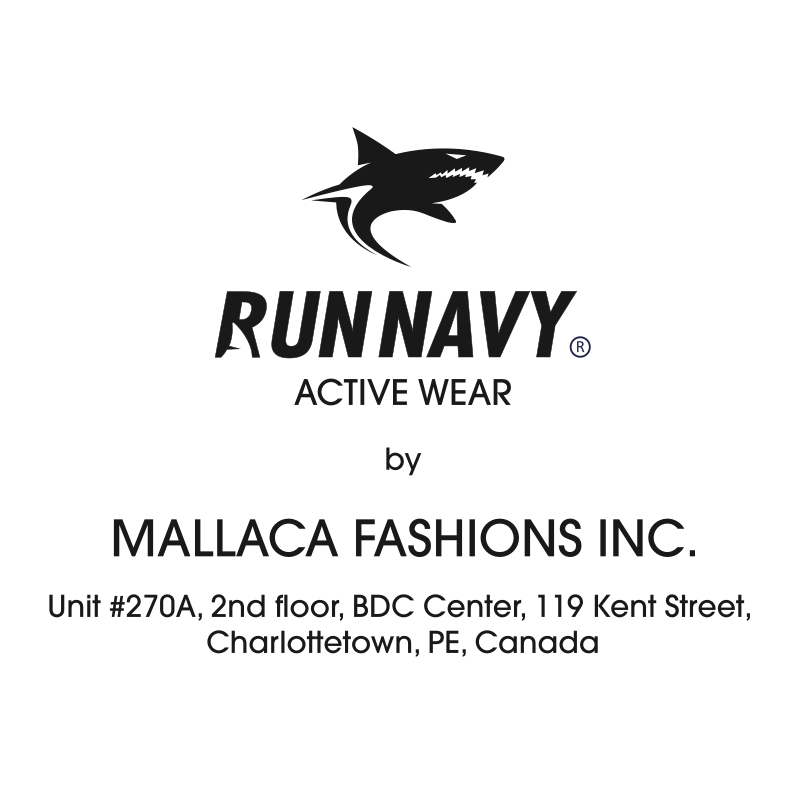 Getting a PEI Driver’s License

A Word of Thanks

About Houses on PEI